The W.A Berserkers has it’s roots in the start of the sport, in Australia. It’s founder, Lee Harris, attended Australia’s first BOTN in St Aigues-Mortes, France, as the only W.A member of the Australian team on the 10th of May, 2013. Previous to this, Lee attended (then captain) Kit Houston’s gym in Melbourne, to try out for the team, after months of correspondence and preparation from the end of 2012.

The W.A team (not yet called the Berserkers) attended the next year’s BOTN in 2014, Croatia, with 3 members, and the Australian team went on to take 13th position overall, being beaten by Italy in the finals.

In 2015, the W.A team attended the IMCF championships in Poland, with the Australian team, where W.A captain, Lee, organized with Jay Noyes (captain of the Japanese team) the first Asia-Pacific cup in Tokyo, for later that year. Two W.A fighters, and two from other states, attended the Tokyo tournament as a national team, and went on to win Australia’s first 1st place in men’s buhurt, against Japan.

Soon after this, with growth in the state team, it was decided to call the team “the W.A Berserkers”. The Berserkers have been represented at every BOTN that Australia has attended, including captaining Australia 3 in Rome. Also two of the the Austrian cups, an IMCF championship, the Asia-pacific cup, and the Hailongtun cup in China, where the Berserker representative claimed silver in buhurt as part of the national team, and a bronze in the polearm duels. 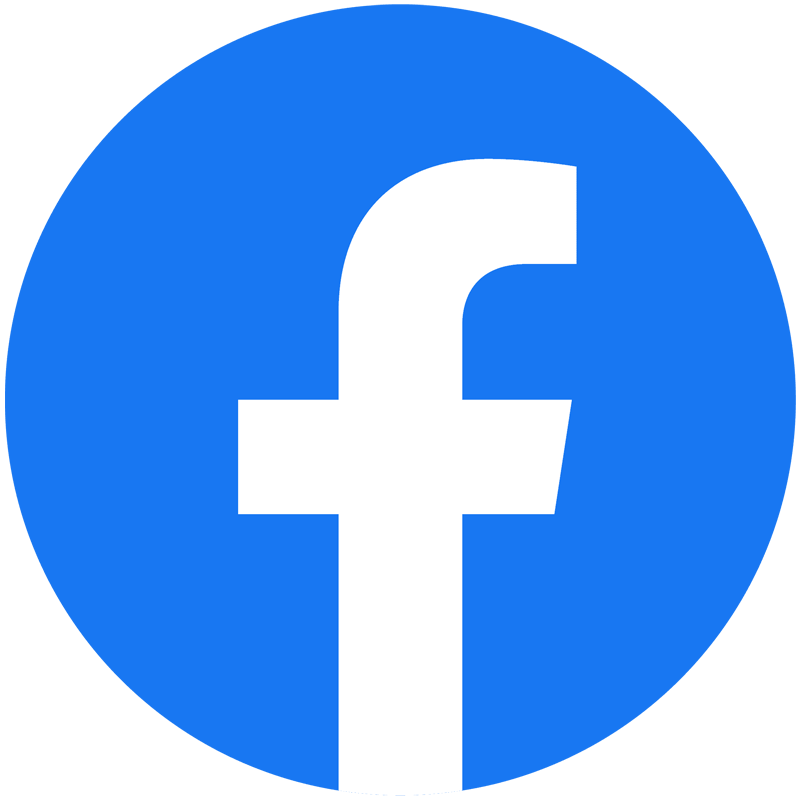 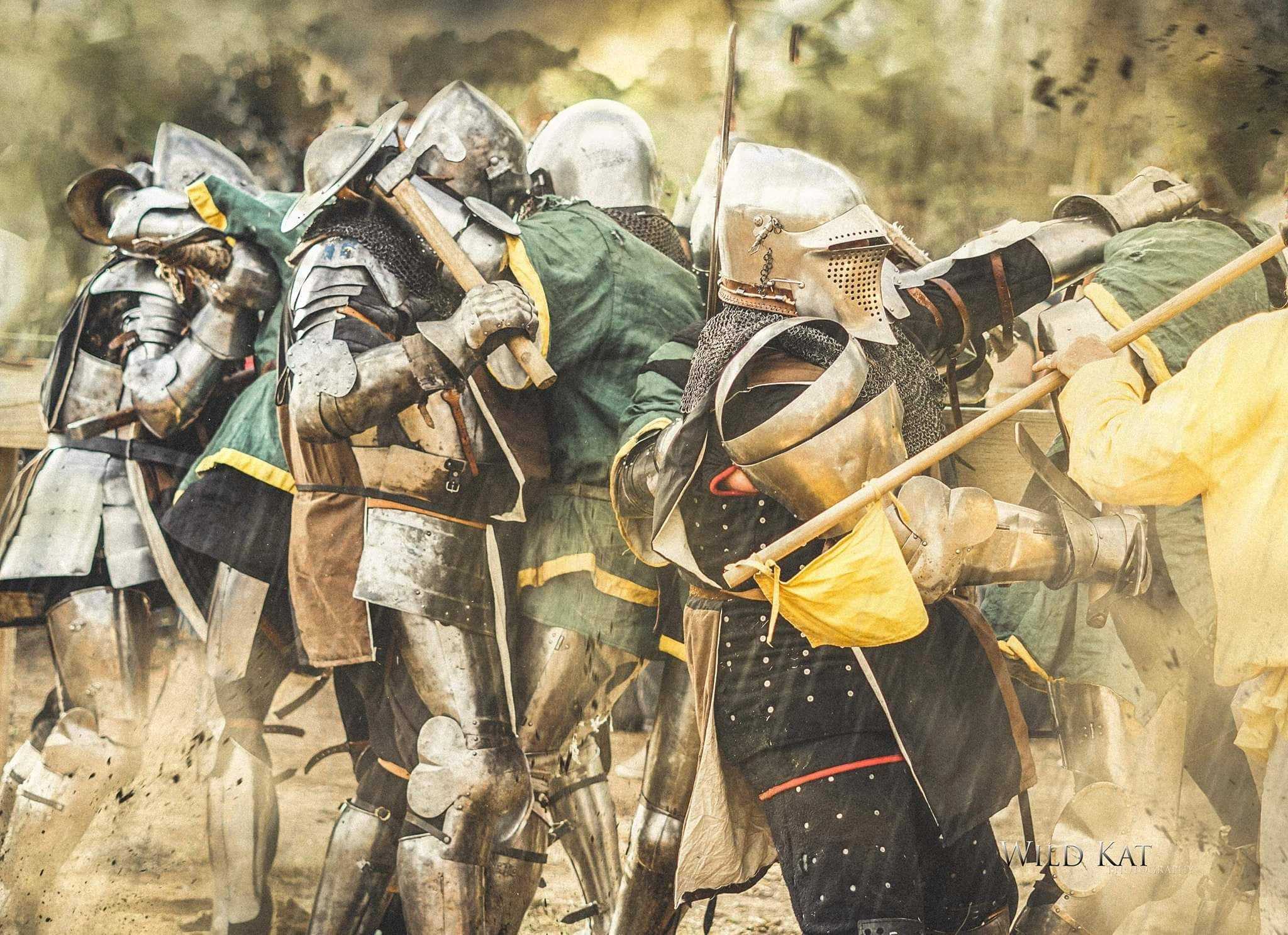 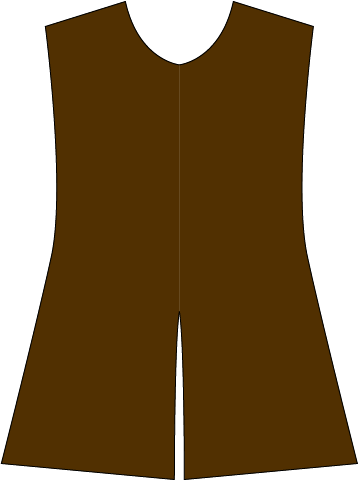